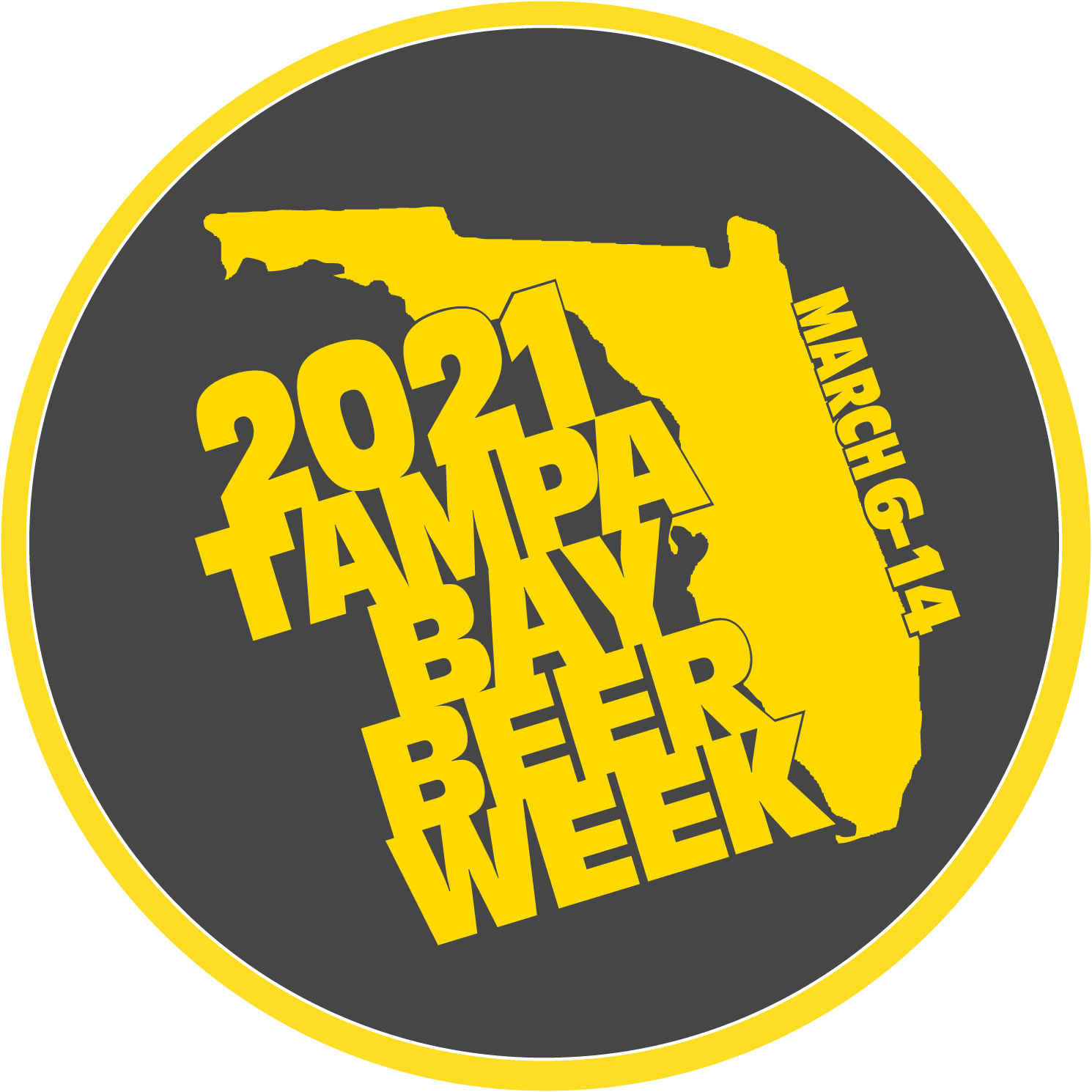 Our mission is to promote local, national and international craft beer culture in the Tampa Bay area, and to celebrate and include the diverse craft beer producers, distributors, retailers, and beer enthusiasts who positively impact our community. Tampa Bay Beer Week is a collaborative effort run by passionate members of our local beer community.

The inaugural Tampa Bay Beer Week was established in 2012, and has since hosted thousands of events ranging from large-scale festivals to beer tastings, beer dinners and more. The success of TBBW has been a major factor in the continuing growth of the Tampa Bay area craft beer community. Tampa Bay Beer Week begins on the first Saturday of March and ends 8 days later. It has become the premier Beer Week destination in the Southeast. Our annual mid-year festival, Halfway There, is our major fundraising event. 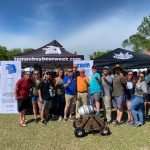 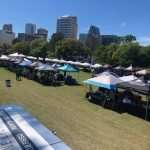 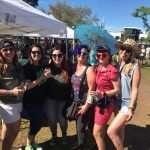 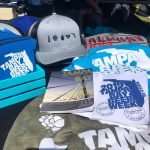 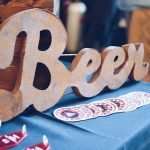 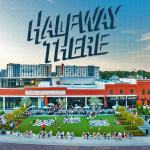