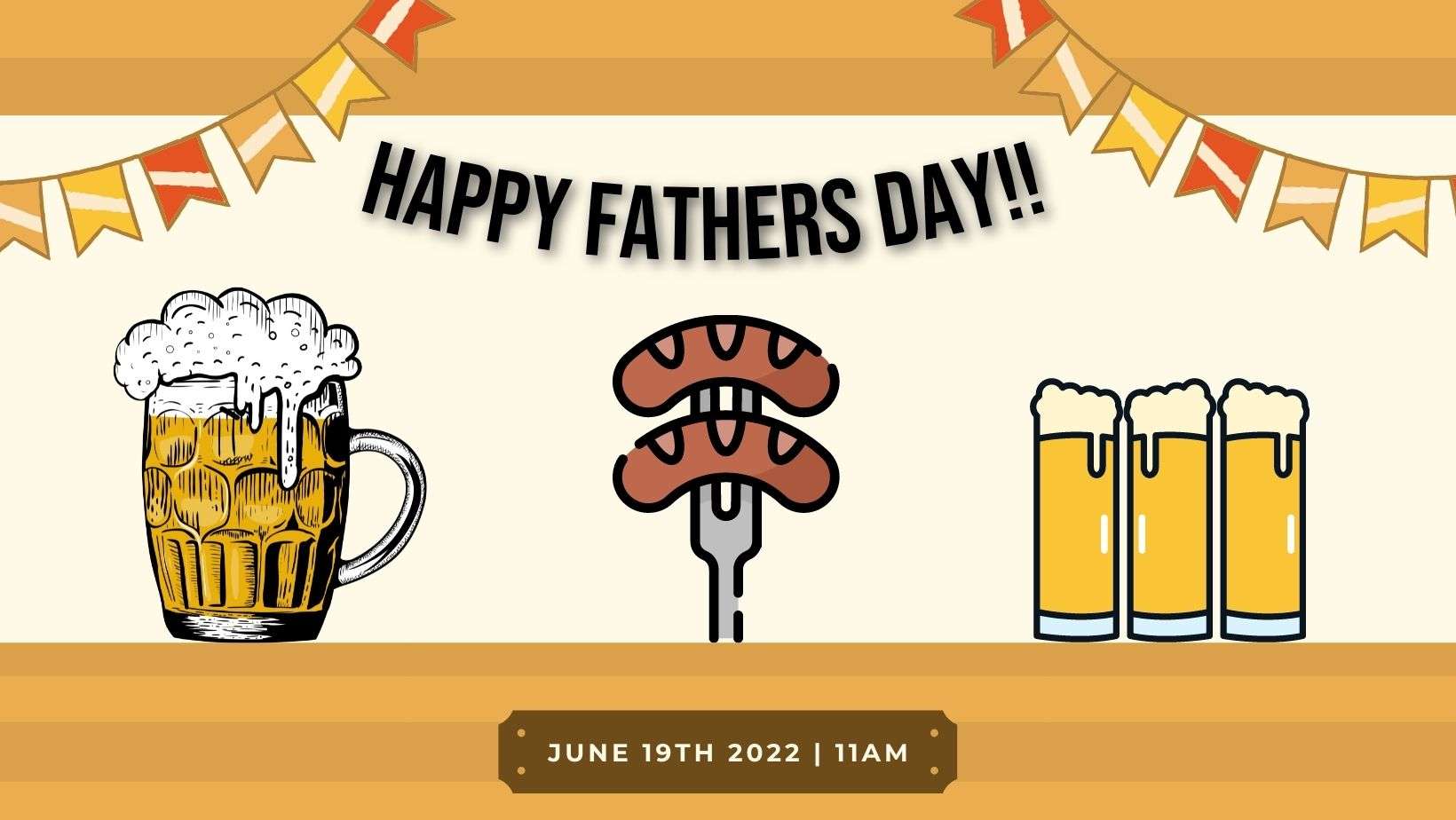 Happy Fathers Day!
Join us Sunday, June 19th for a celebration of Fathers! We will be offering full kölsch service along with $10 liters of other favorite German biers! Our cafe will be serving up a variety of German sausages with accoutrements! (Unlimited .2l kölsch for $30 from 12-3 pm or you can pay by the glass).
“Drinking a Kölsch is more than just drinking a beer: it´s like drinking an entire culture.” (New York Times, May 2007)
Kölsch is a specialty bier brewed in Cologne, Germany. It’s a light ale that literally drinks like a lager. Kölsch is served in the traditional 0.2L tall and cylindrical. Kölsch glasses called “stanges”. Kölsch is consumed in the traditional “Brauhaus” – the pub where the kölsch is brewed. There, the “Köbes” (beer waiters) carry around a “kranz” (the traditional wreath-like tray for carrying stanges) and serves one after another .2L kolsch to anyone with an empty glass. He marks the number of biers consumed on the customer’s bier coaster until the customer says “nein” and puts the coaster on top of the kolsch glass to show that he is finished. You see, Germans do not order bier, they just drink it continually until they decide they are finished!