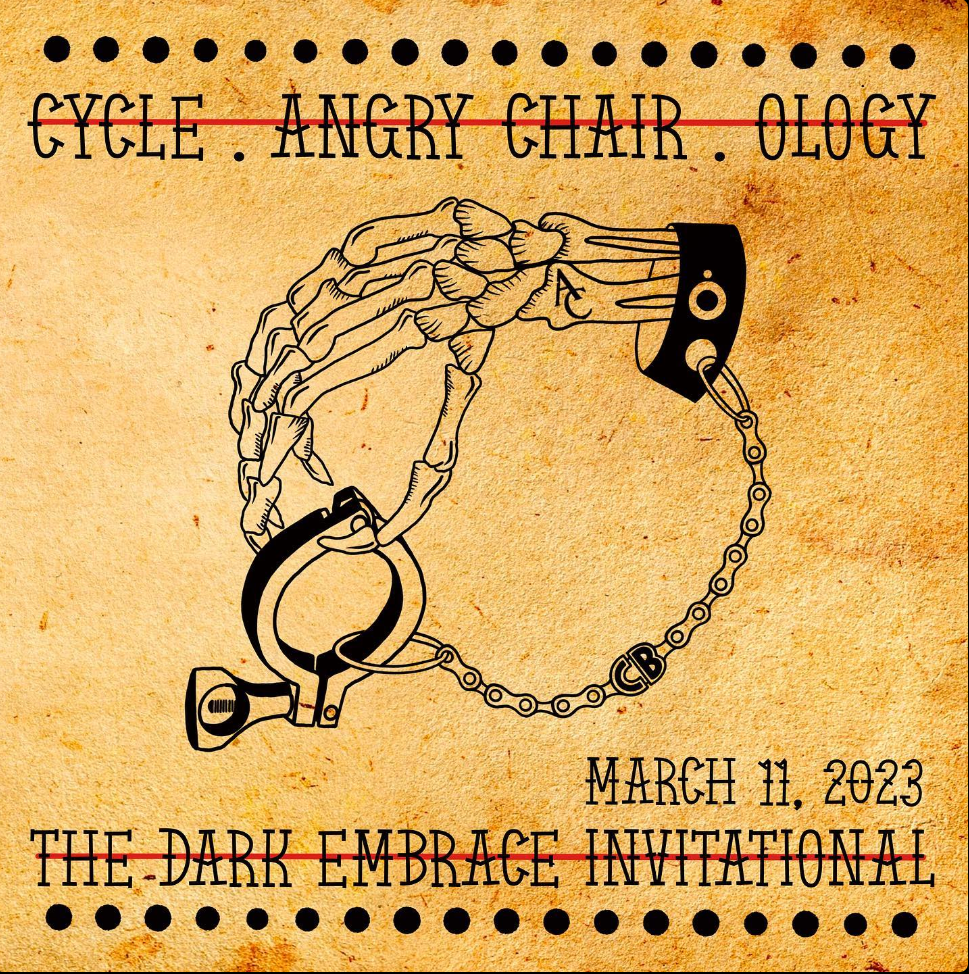 The Dark Embrace Invitational is an exclusive & collaborative festival between three local breweries at the end of Tampa Bay Beer Week. Cycle, Angry Chair, & Ology have come together to bring you an intimate & exciting event like no other! Dark Embrace was previously a barrel aged focused event held at Angry Chair during TBBW & as a team, the three of us have decided to partner up to make it bigger and badder than ever! We are still highlighting barrel aged beers in hopes that we can continue to grow this event year after year. We are inviting over 40 of the best breweries in the world to join us with intentions of expanding this list in the future. We hope those of you who attend our first year have a wonderful experience! This event, held at Angry Chair Brewing’s new facility, will keep the atmosphere in mind by not over crowding with bodies. Having said that, if you want to enter the fest an hour early, with the most access to beers, we recommend a VIP ticket. Either way you go, there will be beer for all, food vendors on site, merchandise to commemorate our first year, & just a damn good time to be had!