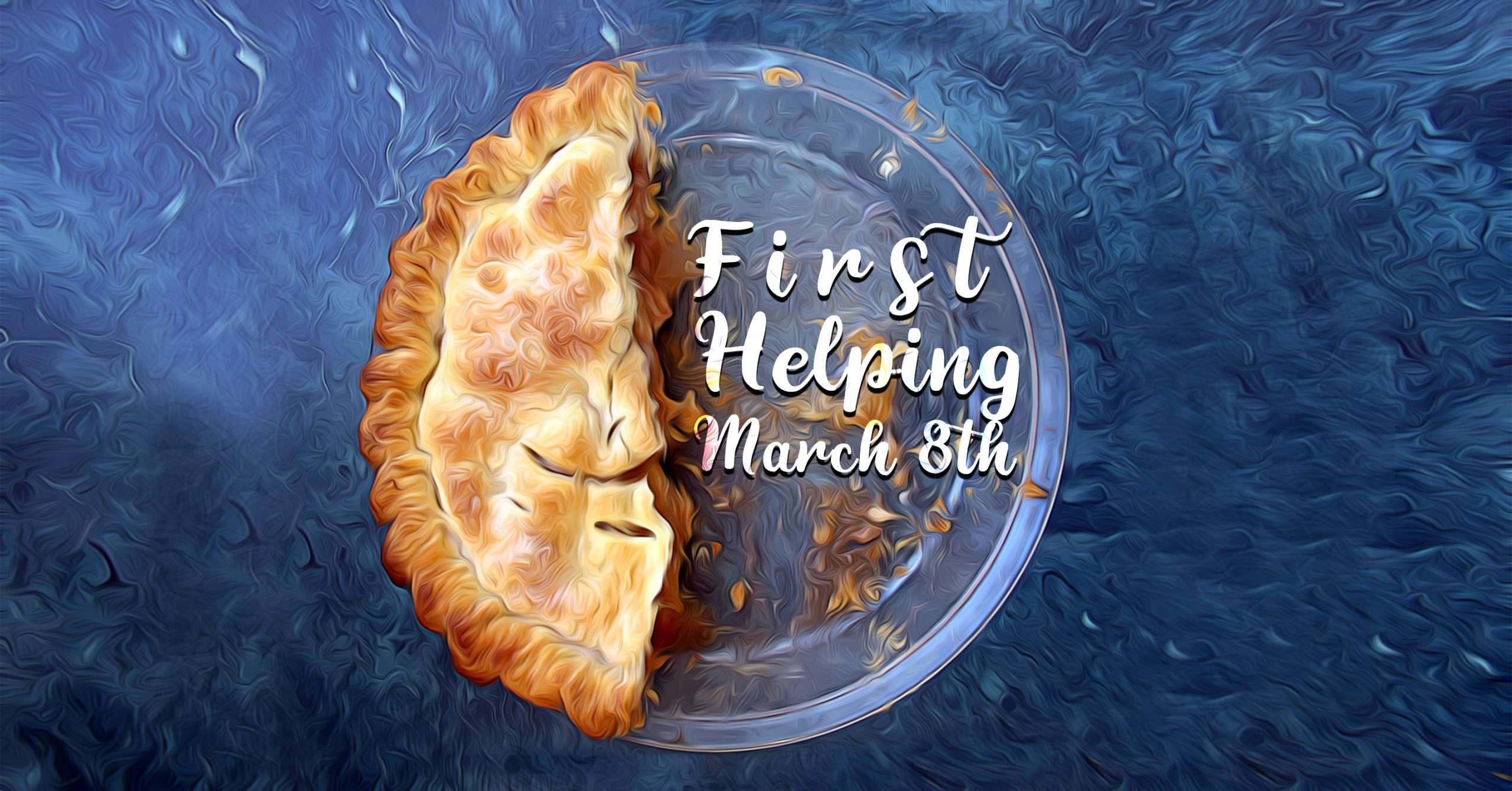 First Helping is the dessert before the dessert. The first piece of pie before the next couple… You’re just dipping your toe in the confectionery waters.
We’ll be releasing the first of several beers in bottle and can in celebration of Pi(e) day with the rest being released on March 13th during Pi(e) day!