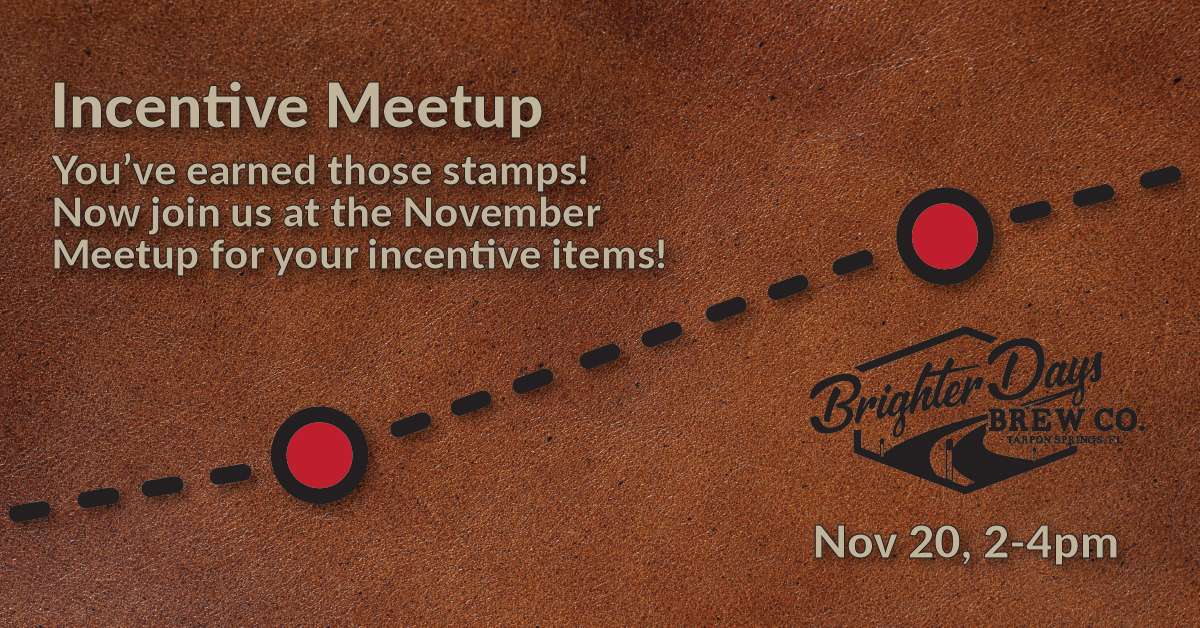 Oops! Sometimes things don’t go as planned. We wanted to bring you a meetup earlier this month but things got in the way. We are dedicated to bringing you at least one meetup per month (March excluded) and we’re squeezing in two to make up for it. First at Brighter Days on November 20, 2-4pm, and then one at Cigar City on the 29th. There will certainly be a meetup in December, and two (2) in January to close out the 2022 book. So including this November meetup there will be at least four opportunities to redeem stamps before we move on to the new edition.

Speaking of which, we’re excited to say the 2023 book is in production! This means it’s in the hands of the printer now and we’ll have them on time to begin shipping in early December. So we’ll have them ready for your holiday needs. Your pre-orders mean the world to us and help pay for the production. Plus, they are $20 now but will increase to $30 in December, so act now! https://tampabaybeerweek.com/shop/ale-trail/2023/ 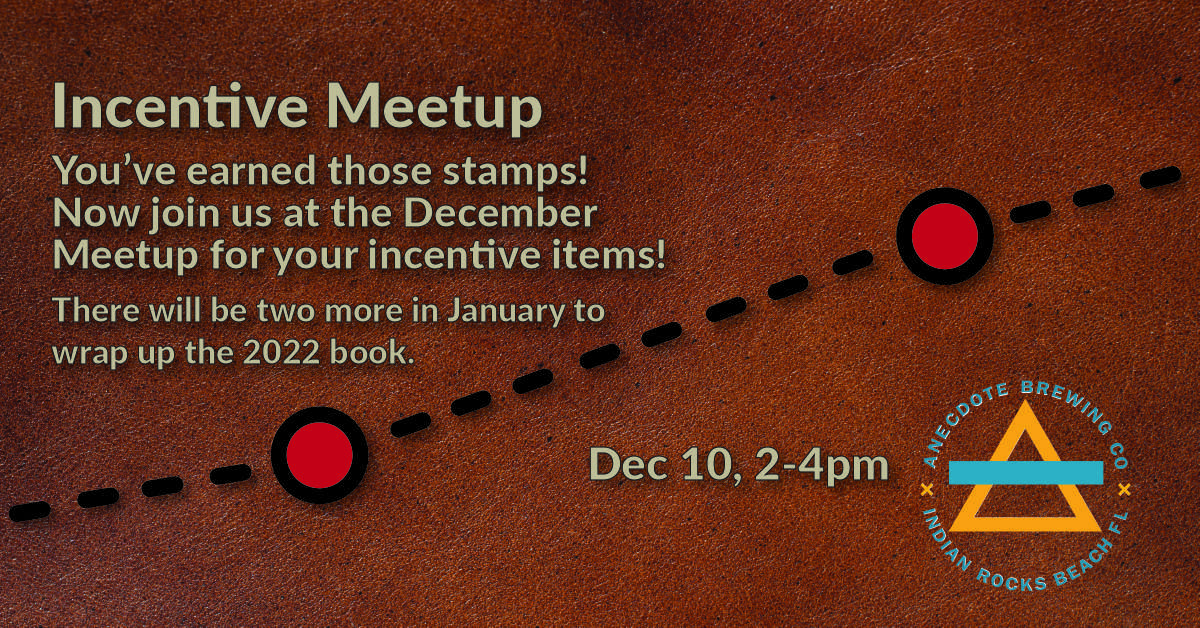 This is the home stretch! The year is almost over and so are your opportunities to get those stamps! The […]