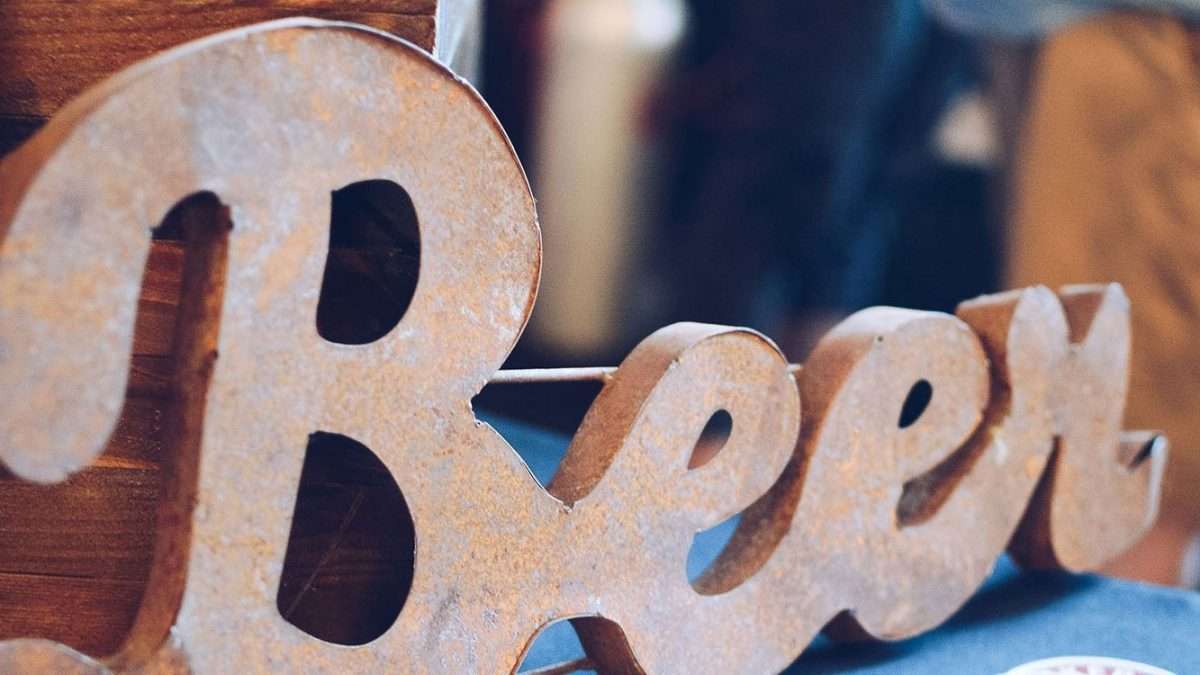 Having a beer out with friends has been a community pastime here in Tampa Bay with the longest-standing micro-brewery Dunedin Brewing (in production since 1996). Since then, the market has only grown. The Tampa Bay Ale Trail currently includes 80 breweries. The northernmost being Marker 48 in Spring Hill and the southernmost being Sarasota Brewing Company. This certainly provides a lot of beer to go around! However, with the Corona Virus hitting hard in 2020 and continuing into 2021, the future of the beer industry may be a little different than what we have previously known.
According to The Alcohol and Tobacco Tax and Tr

ade Bureau (TTB.gov), national beer production was down from 122,764,274 barrels to 120,480,283 barrels. A barrel is equivalent to approximately 31 gallons, or 241 pints, of beer. This is a loss of 2,283,991 barrels of beer just from January until August when the last TTB report was published. In addition to this production loss, the industry also had to contend with the changing (forced) habits of its patrons. No longer allowed to frequent local taprooms, breweries had to get a little more creative. This means that some breweries that did not already offer to-go packaged beer or have beer in distribution, had to reevaluate how they got their product to the market. Looking at only packaged beer, such as bottles and cans, there was a massive shift from 2019 to 2020. In 2019, 101,097,474 barrels of beer were sent out in bottles or cans. However, in 2020 that number jumped to 105,911,689, an increase of 4.5 million. This doesn’t include crowler sales and, growler fills, from your neighborhood brewery, either.

To make things worse, the market had to deal with a shortage of aluminum cans to package the beer in. Aluminum can manufacturers, already strained by the increase in demand, had to increase what was typically an 8-week turnaround for orders into what has quickly become a 24-week wait (Crown Holdings) from some of the top can manufacturers. This has drastically impacted the ability for breweries to provide the beer to the market, even if they could brew fast enough.

The average consumer doesn’t typically think of how this has impacted their favorite brewery, but many of us here in the community have come to know the brewers, taproom staff, and even owners by name. The relationships we have built in the community has many of us wondering on a day to day basis how long many of our local breweries will be able to sustain the changes. It is no secret that many are struggling, and we have even seen a few brands shut their doors permanently due to the economic strain.

If you find yourself out any time soon, make sure you stop into your neighborhood brewery and pick up a 6 pack, have a growler filled, or crowler to-go. Have a pint in the taproom if you feel comfortable. Buy brewery merchandise if your fridge (or diet) does not allow more beer. Support local and directly from the brewery whenever possible, and pick up your favorite can when you see them on shelves elsewhere. We don’t know what the future holds, or what the market looks like, but what we do know is that we want to see all of our friends open and thriving when it is all said and done. 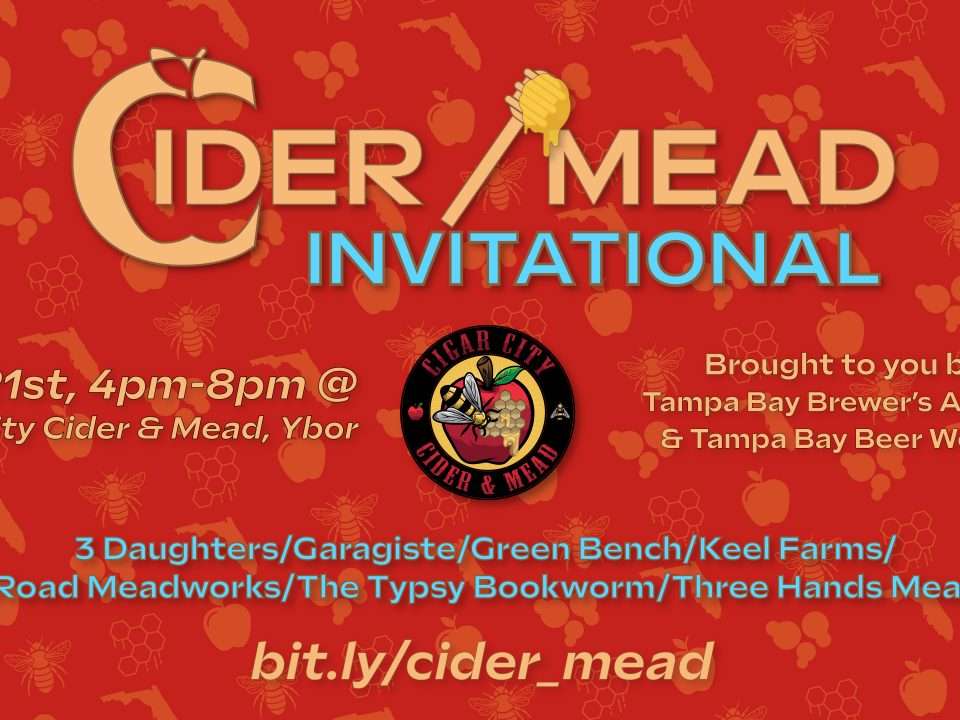 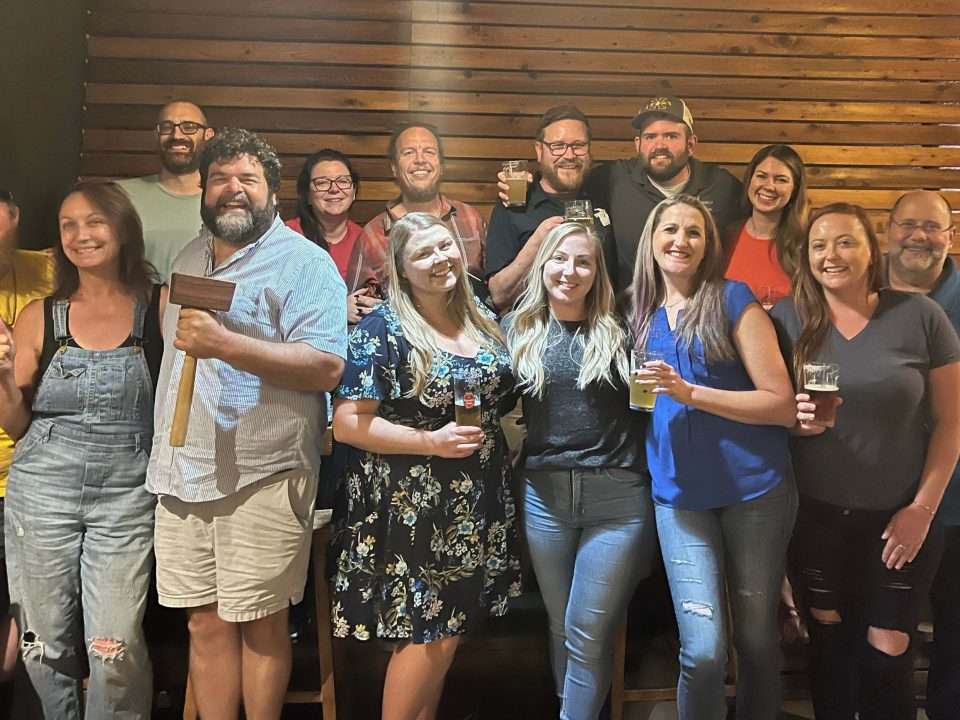 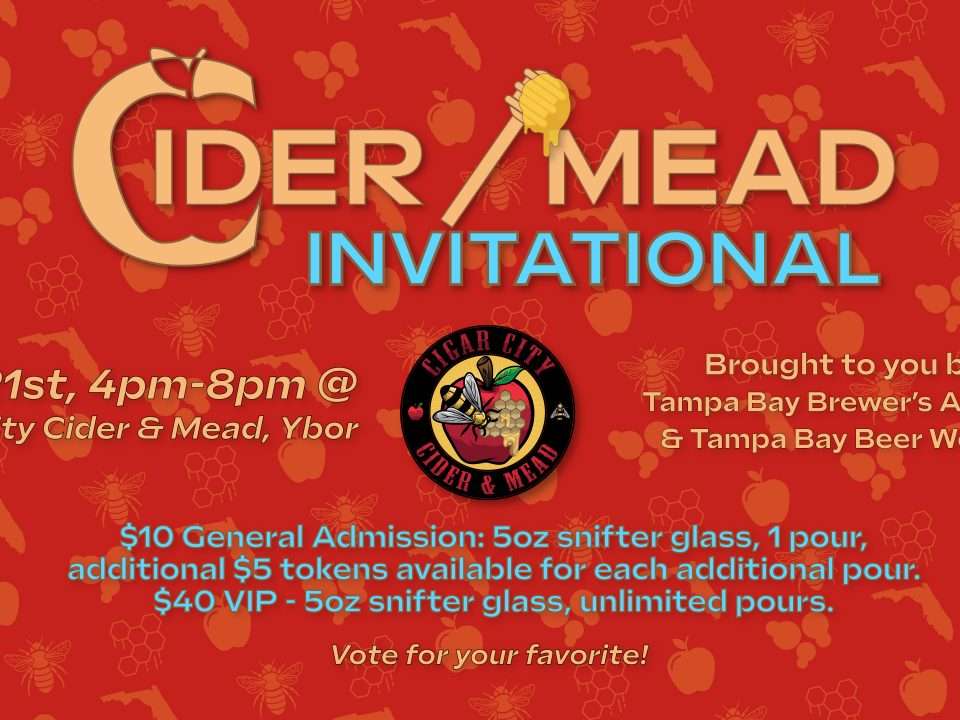 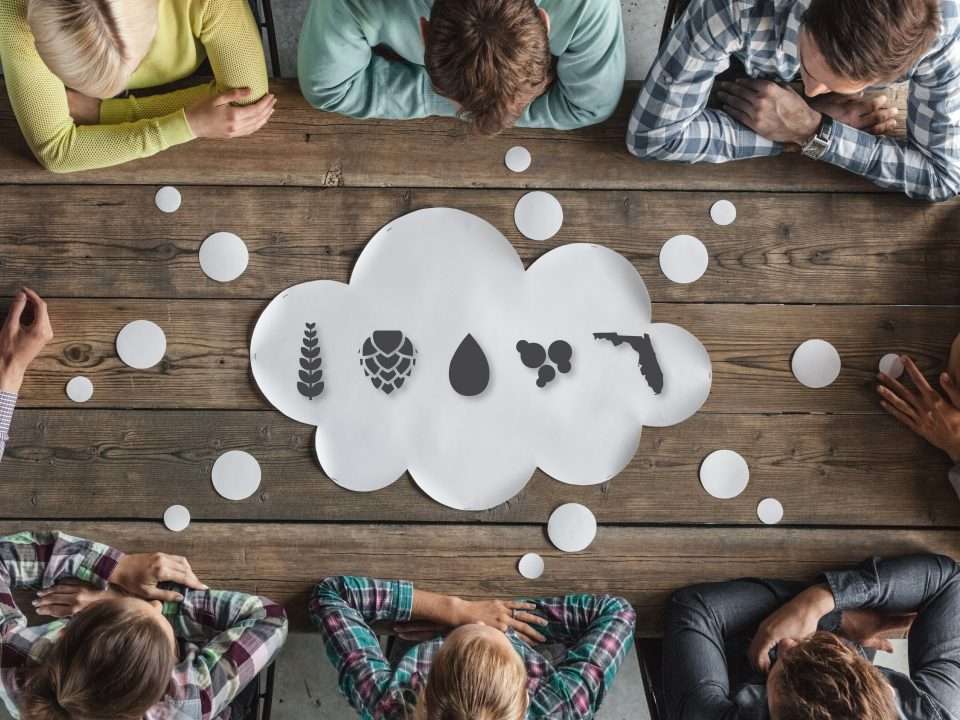